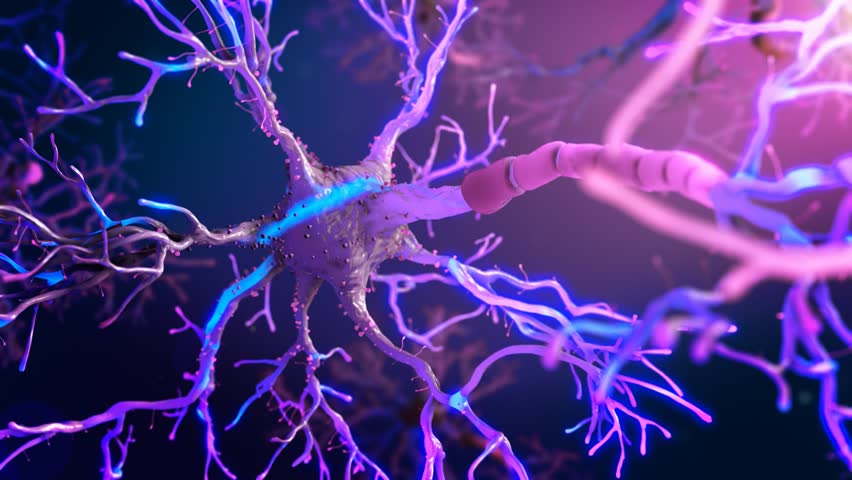 Vita Brain is an effective alternative brain-enhancing, nerve-building, memory-enhancing Nootropic infusion. In addition to BSI Compound IZ (a distillate of four types of nerve and brain-enhancing gingerâ€“family roots, we use 1 gram of Piracetam which causes the brain and nervous system to uptake more glucose and oxygen. This unbeatable combination has proven beneficial for improving memory, speeding thought process, lessening the effects of brain aging diseases, improving vitality.

In addition to BSI Compound IZ (a distillate of four types of nerve and brain-enhancing gingerâ€“family roots), we add 1 gram of Piracetam which causes the brain and nervous system to uptake more glucose and oxygen. This unbeatable combination has proven beneficial for improving memory, speeding thought process, lessening the effects of brain aging diseases, improving vitality.

Piracetam is a derivative of GABA (gamma-Aminobutyric acid). GABA is an important neurotransmitter that also regulates muscle tone. Piracetam more specifically facilitates learning or memory, particularly to prevent the cognitive deficits associated with dementia. Piracetam is given to students and executives desiring increased memory and mental power. Seniors with Alzheimers and Parkinsons greatly benefit from increased oxygen and glucose uptake provided by these infusions. Independent extensive multiple dose Piracetam studies produced no adverse effects in the group taking Piracetam, as compared to the placebo group. Piracetam is well tolerated.

Three grams of vitamin C causes the body to produce glutathione and collagen, the necessary building blocks of skin, bones, tendons and most importantly the nervous system. The body loses the ability to produce these at about 1-2% per year of age. Vitamin C stimulates the body to once again produce glutathione and collagen, while greatly increasing the effects of all other Vita Brain ingredients. Effects are subtle but immediately noticeable.

Vita Brain is also a high-quality brain degeneration preventative. Brain diseases, such as Parkinsonâ€™s and Alzheimerâ€™s often begin due to improper brain nutrition and use of nervous system disrupting substances such as MSG, alcohol, refined sugar, chemical sweeteners, GMO-based foods, fluoride toothpaste and water sources, soy foods, heavy cell phone use, and more. We recommend these be avoided during the use of Vita Brain. Vita Brain is more effective in people with clean diets void of these, and helps to rid the body of the effects of these nervous system disrupters.

We recommend Vita Brain, with supporting oral supplements, be administered two times over 4 days, then once or twice per month or as desired. The addition of four types of nerve and brain feeding electrolytes work in tandem to make neurons fire in correct succession, enchaining the benefits of the Vita Brain infusion. 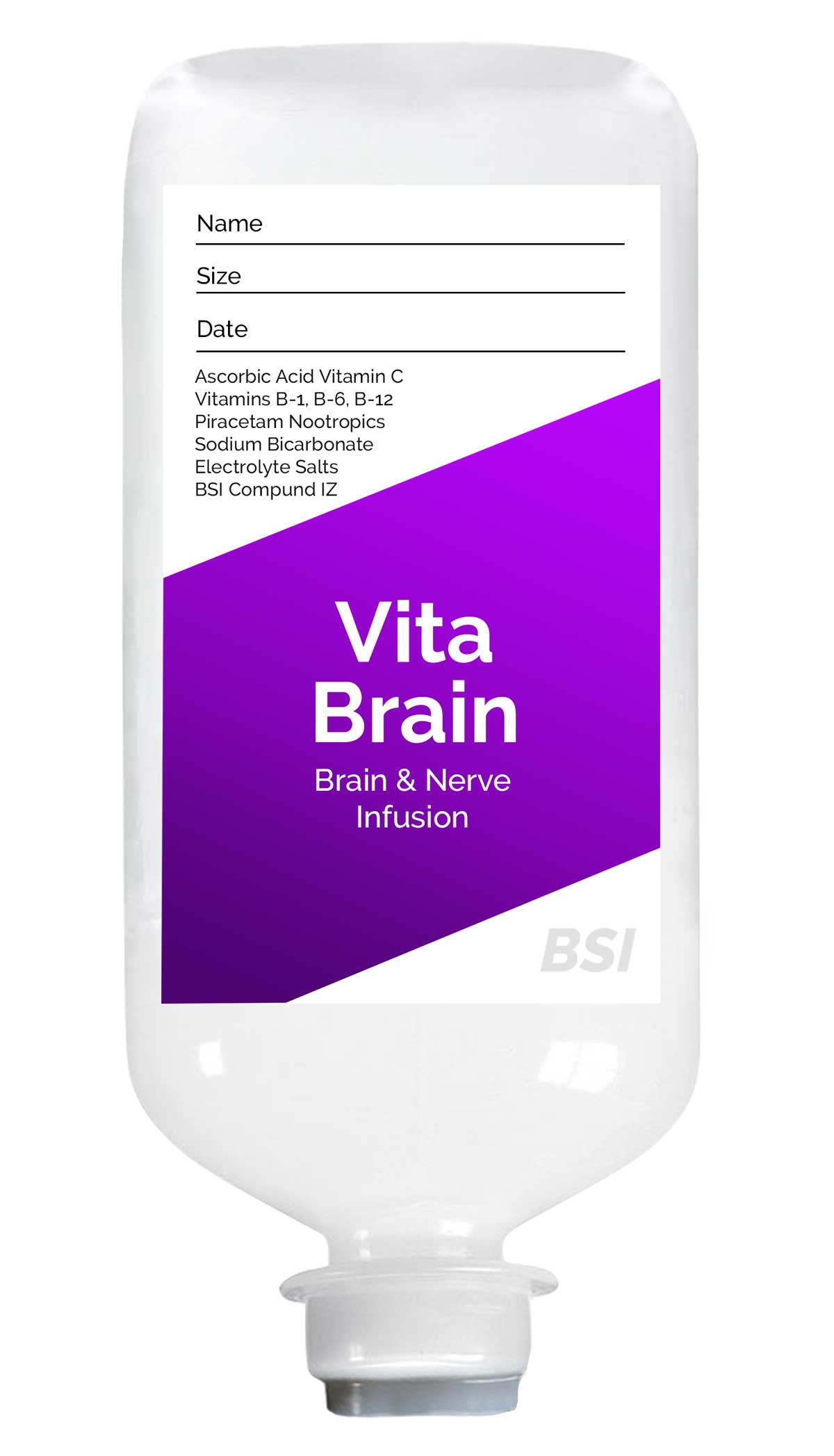 This infusion is designed for low-grade ailments only. If suffering from a more serious or longer term illness or discomfort, may we suggest you consider BSI Level II Diagnosis and Therapy. Direct intervention, with deep analysis by BSI medical professionals, may prove the better, long-term solution.Â If suffering from long-term kidney or urinary tract infection, please consult your doctor or BSI staff before proceeding with this therapy.

Or you can Call or Email to Book an appointment.